Is yours Extra Virgin? 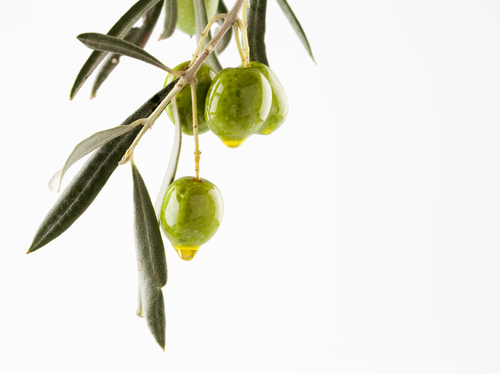 Olea europaea - Hippocrates called its oil “the great healer” and Homer “liquid gold”, Galen praised it for its positive effects on health, Zeus chose it over the Poseidon’s horse and King David hired guards to protect them. Its leaves were used to crown the heads of victorious athletes, generals and kings. Its oil gave fuel to lamps,... 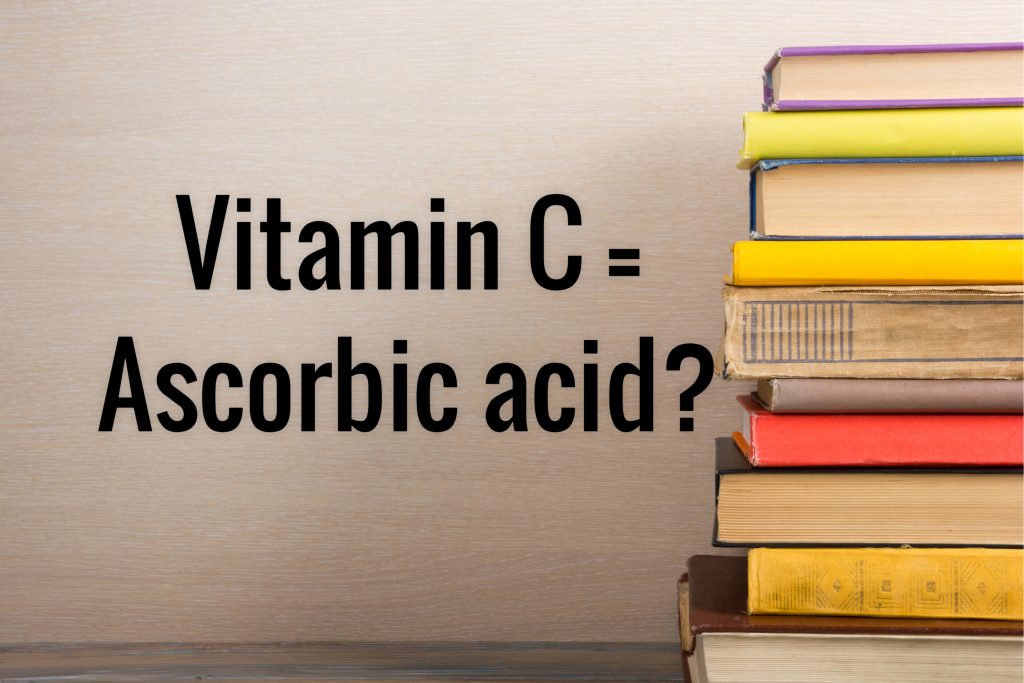 More than 95% of all the vitamin supplements sold today fall into the synthetic category.

If this statement has caught your attention, the following questions should matter to you - What exactly is in your vitamins? How to tell synthetic vitamins apart from those derived from natural sources? If you care enough to take a vitamin, ...

5 Facts you should examine about the need for multivitamins 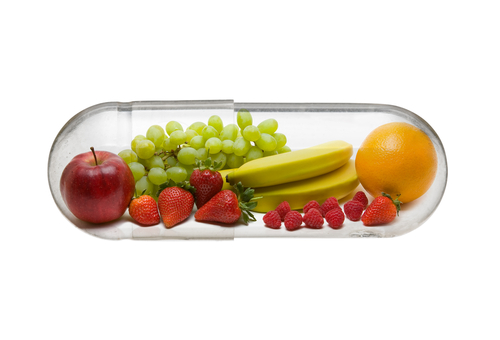 Multivitamins first appeared in the US in the early 1940s and today, according to estimates, more than a third of all Americans take a multivitamin.

A survey in Singapore conducted in 2014 revealed 90% of respondents taking multivitamins. Out of this 90%, 56% stated "overall health benefit" and 25% stated "nutritional gaps" as t... 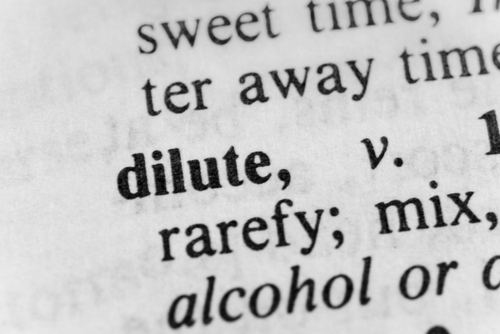 According to the dictionary, Adulteration usually refers to “mixing other matter of an inferior and sometimes harmful quality with food or drink intended to be sold. As a result of adulteration, food or drink becomes impure and unfit for human consumption.”

Quality is usually attainable but it’s up t...

How well do you know Matcha? 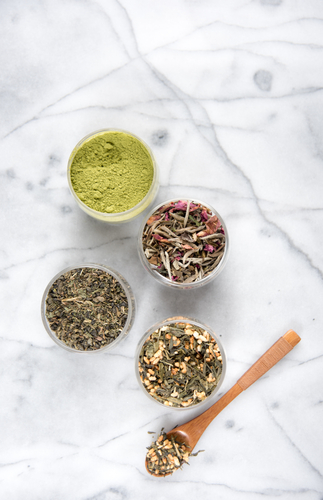 “If man has no tea in him, he is incapable of understanding truth and beauty.” Japanese Proverb

People sure is serious about their tea. There’s every good reason to be. Whether you drink it for its aroma or nutrients, it is hard to deny that this evergreen shrub native to Asia, Camellia sinensis,... 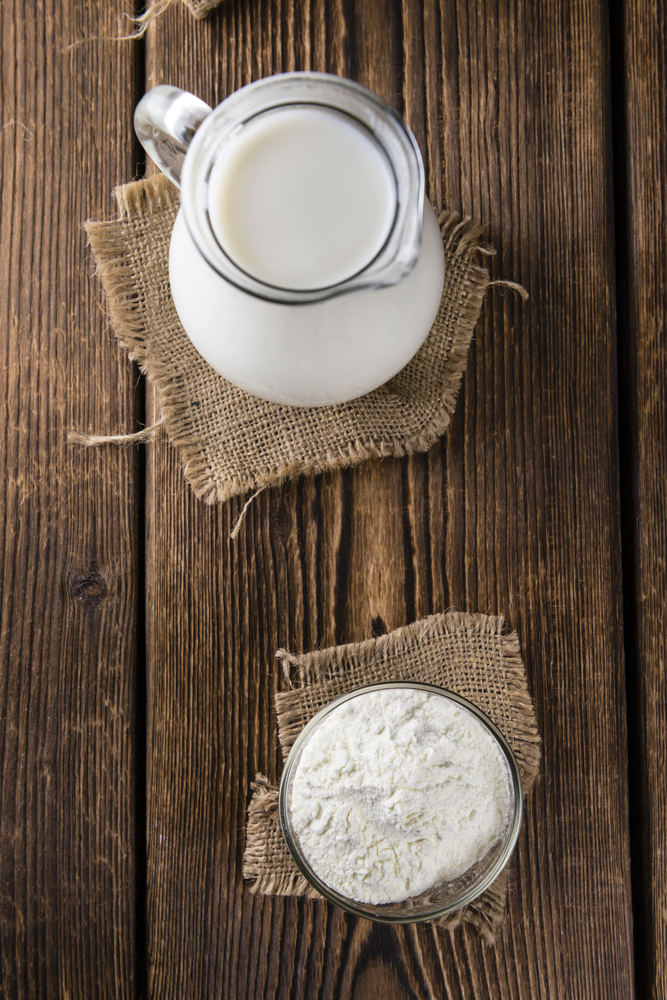 After the child turns one, parents often face another dilemma as they decide over the type of milk they choose to give their growing child. Parents may have different reasons for choosing formula milk over whole milk (non-reduced-fat milk). Just what exactly sets formula milk apart from other milk? Should parents feel they are taking a risk of raising a less healthy child or de...